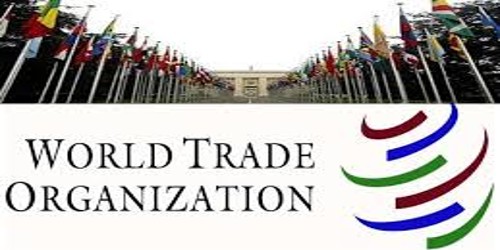 Differences between WTO and GATT

The World trade Organization (WTO) is not simple extension of General Agreement on Tariff and Trade (GATT). On the contrary, it is not only completely replaces its predecessor but also plays a very different character. Among the principal differences are the following:

However GATT (1948) continued to exist until the end of 1995, thereby allowing time for all GATT members, to accede to the WTO and permitting an overlap of activities in areas like dispute settlement. Moreover GATT lives on as ‘GATT 1994’, the amended and updated version of ‘GATT 1948’ which is an integral part of the WTO agreement and which continues to provide the key disciplines affecting international trade in goods.