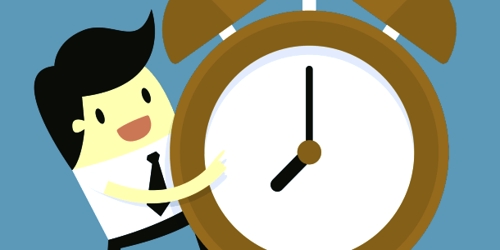 Idle time indicates that time for which wages are paid to the workers but no production obtained during that time. It happens when employees or machines are not working but are being paid.

It is very costly because money is being paid to people who are creating no income or profit in return. It’s mainly the fruitless time of employees, for which they’re still remunerated.

For example, if a Bike factory assemblage team constructs 100 Bike in an eight-hour shift and the quality assessment and testing group processes only 50 Bike during that shift, the assemblage line would have to idle for a period of time until the quality control group fixed up to work speed.

Following are the causes of idle-time:

A natural disaster could also be a cause for idle time. For example, Floods, which would have a ripple effect on factories that rely on these transportation networks.

Essential features characterize by a department in Process Costing system

Classification of Cost on the basis of behavior