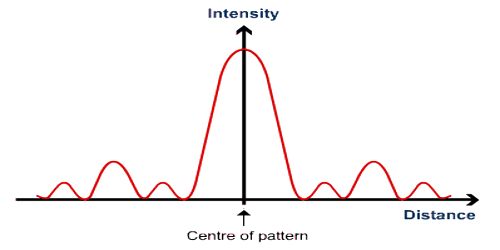 Intensity of wave, I = [energy density x velocity of the wave]. 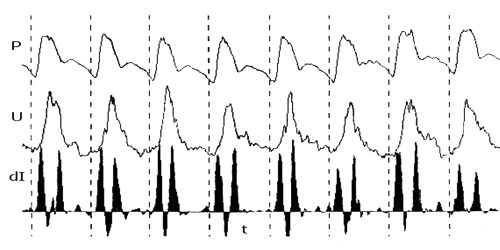 Mathematically, it can be shown that,

Here, ρ = density of the medium

n = frequency of the wave,

a = amplitude of the wave,

v = velocity of the wave.

From the above equation, it is found that,

i.e., Intensity is proportional to the square of amplitude.

So, Intensity of waves is defined as the power delivered per unit area. The unit of Intensity will be W.m-2. The wave energy comes from the simple harmonic motion of its particles. The total energy will equal the maximum kinetic energy.