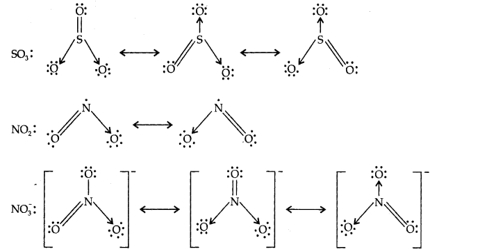 Molecular association is an attractive interaction between two molecules that results in a constant association in which the molecules are in close propinquity to each other. Compounds like Hydrogen fluoride (HF), Acetic acid (CH3COOH) etc. were found to have molecular masses higher than those represented by their simple chemical formula just above their boiling points. Molecules of HF and CH3COOH were found to correspond to (HF)6 and (C2H4O2)2 respectively. Such a phenomenon in which two or more molecules of the same substance combine to give larger molecules is known as association.

Molecular association explains the experimental values of molecular masses of aluminum halides as Al2Cl6 and Al2Br6, of ferric chloride as Fe2C16, of sulphur as S8, of oxides of phosphorus as P4O10 and P4O6 etc. Many of these, particularly the metallic halides, are believed to exist in the associated form even in the solid state.