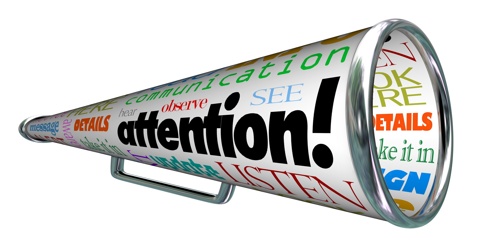 Publicity is similar to advertising, in the sense that it is a non-personal form of communication. Publicity in its simplest form is the means of conveying information to the general public through the media. The information being publicized could be news, awareness about a product and service, etc. It is the process of creating awareness of new products and services.

However, as against advertising it is a non-paid form of communication. Publicity generally takes place when favorable news is presented in the mass media about a product or service. For example, if a manufacturer achieves a breakthrough by developing a car engine, which runs on water instead of petrol, and this news is covered by television or radio or newspapers in the form of a news item. It would be termed as publicity because the engine manufacturer would benefit from such dissemination of information about its achievement by the media but would not bear any cost for the same. Thus, the two important features of publicity are that:

(i) Publicity is an unpaid form of communication. It does not involve any direct expenditure by the marketing firm; and

(ii) There is no identified sponsor for the communication as the message goes as a news item.

Publicity helps businesses build credibility and brand awareness. It’s a cost-effective strategy, but only if you create newsworthy stories.  Publicity stories have to be interesting, timely and relevant.

What is Product in Marketing?

Advantages of Branding to the Marketers