Home Geology Why is the surface of the earth uneven? 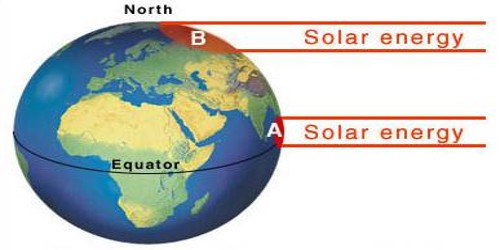 The surface of the earth is uneven 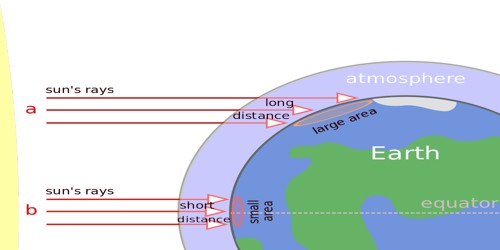 In general terms, the endogenic forces are mainly land building forces and the exogenic processes are mainly land wearing forces. The surface of the earth is sensitive. Humans depend on it for their sustenance and have been using it extensively and intensively. So, it is essential to understand its nature in order to use it effectively without disturbing its balance and diminishing its potential for the future. Almost all organisms contribute to sustaining the earth’s environment.

However, humans have caused overuse of resources. Use we must, but must also leave it potential enough to sustain life through the future. Most of the surface of the earth had and has been shaped over very long periods of time (hundreds and thousands of years) and because of its use and misuse by humans its potential is being diminished at a fast rate. At the same time, wind and water are eroding the Earth but not at the same rate. Some rocks are harder than others so they erode more slowly. If the processes which shaped and are shaping the surface of the earth into varieties of forms (shapes) and the nature of materials of which it is composed of. are understood, precautions can be taken to minimize the detrimental effects of human use and to preserve it for posterity.