Home Physics What is Beta Particle?

These particles are negatively charged and largely deflected by magnetic and electric field. The speed of it is 50% of the speed of light but it can be increased up to 98%. Its mass is the same as that of electron i.e. 9.11 x 10-31 kg. Its existence can be detected by photographic film and cloud chamber. These particles can produce fluorescence. Their penetrating power is more than that of the Alpha particles. 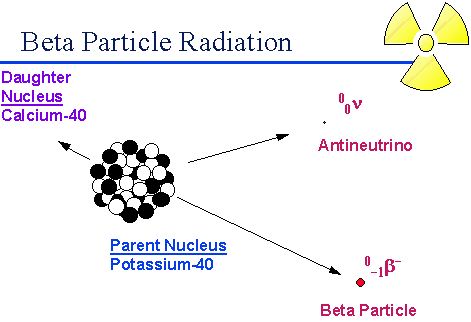 What is Load Shedding?