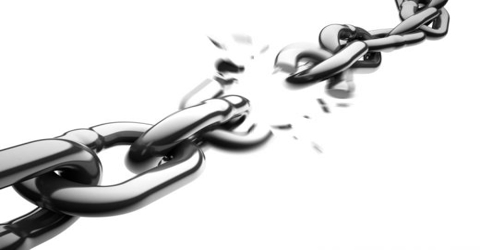 The urge for freedom, therefore, is directed against particular forms and demands of civilization or against civilization all together. It does not seem as though any influence could induce a man to change his nature into termites. No doubt he will always defend his claim to individual liberty against the will of the group. A good part of the struggles of mankind centers round the single task of finding and expedient accommodation one, that is, that will bring happiness-between this claim of the individual and the cultural claims of the groups and one of the problems that touches the fate of humanity is windier met an accommodation can be reached by means of some particular form of civilization or whether this conflict is irreconcilable.

How to Improve Speaking Power of English?