Home Biology Crossing Over with its Importance 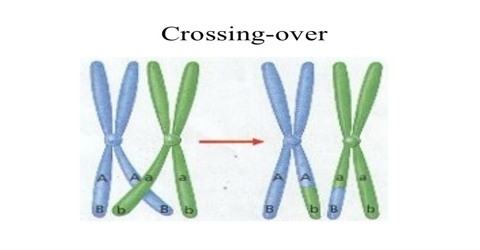 The special process of cell division by which part exchange takes place between the non-sister chromatids of homologous chromosomes is known as Crossing-Over. Chromosome gets the new arrangement of genes. The main function is to exchange genes between homologous chromosomes, resulting in a mixture of parental characteristics in offspring. Crossing over of genes is a big factor in the genetic diversity of living things. Here we will define the process of crossing over, and further, explore the mechanism behind it. 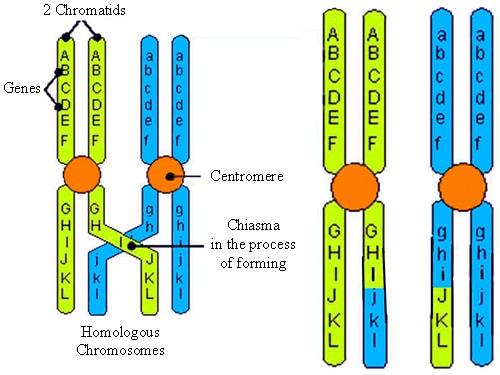 On the basis of the number of chiasmas, crossing-over may be of two types-

Mono-crossing over: In this case chiasma is formed only in a single point.

Di-crossing over: In this case chiasma as formed in two different points.

Importance of Crossing Over