Home Biology What is Tissue?

Tissue: A group of cells, having the same origin and similar or dissimilar in shapes which do the same function is known as tissue.

A tissue can be defined as a group of cells having same function and origin but can be of similar or dissimilar in shapes.

In unicellular organisms, a single cell does all the functions. There is no chance of division of labour on the basis of the cell. In contrast, this kind of division is found in the multicellular living body. In this case, it is observed that a group of cells performs the duty of manufacturing food; another group stores it, while the other group conducts the transport of food materials. There is further a group of cells that gives mechanical strength to some organs. 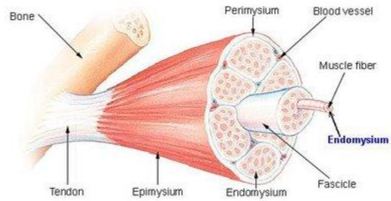 In many cases, it is observed that a group of cells originating from a single origin remain closely attached in a place and collectively perform a similar type of function. This type of cells in a group is called tissue. In multicellular organisms division of labour is the main cause of formation of tissue.

Meristamatic Tissue and its Characteristics