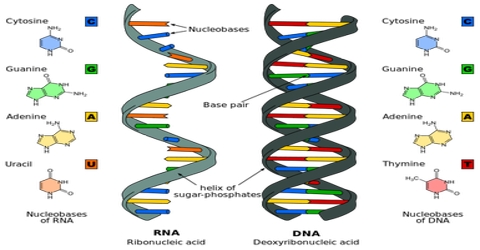 DNA and RNA: a Competitive View 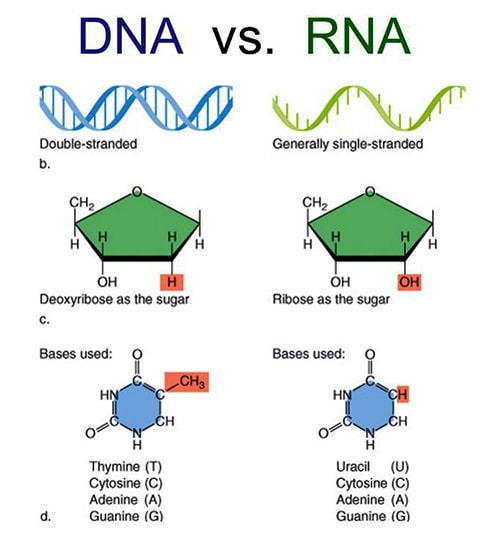