Home Biology Function of the Endodermis in Plants 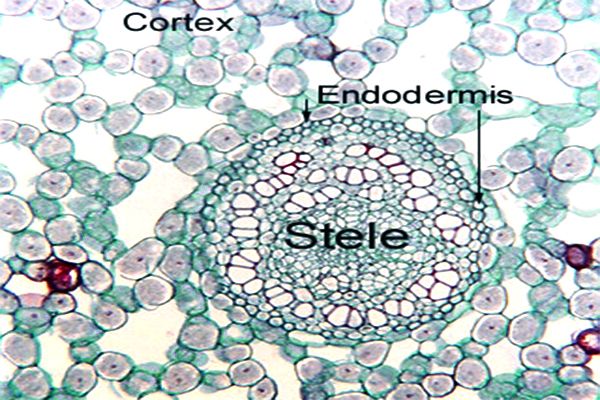 The plant endodermis plays an important role in selecting what gets into the plant from the soil. It is a layer of cells that prevents nutrients from leaving the plant structure and returning to the soil. It is commonly found in the root of the plant. The endodermal layer in a plant, almost always in the root, regulates the water and other substances that get into the plant. The endodermis thus allows trees and other large plants to grow much taller than otherwise would be possible. 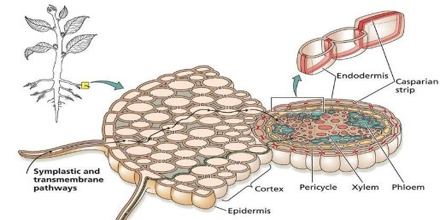 The endodermis also functions in structural support for the stele, particularly in drying soil, and minimizes shrinkage or swelling of the cells of the stele. It is the central, innermost layer of any land plant root cells, consists of closely packed cells. The whole system in which the endodermis functions allows the roots to select what gets into the vascular core. So the Endodermis function is protection. Because it forms a cellular seal around a plant’s vascular tissue, the endodermis also helps prevent the entry of harmful organisms and chemicals into the plant.

Epiblema Function and Formation in Plants

Functions of Pericycle in Plants