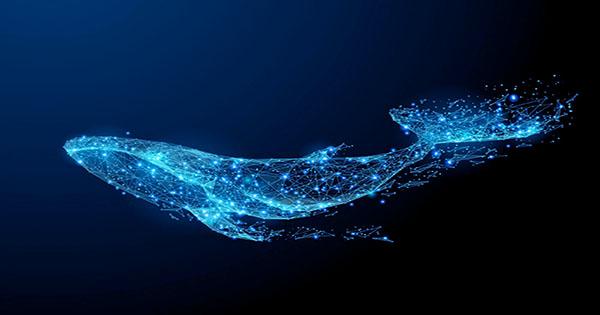 Fiberplane, an early-stage firm located in Amsterdam that creates collaborative notebooks for SREs (site reliability engineers) to work on an event in a similar way to group editing in a Google Doc, recently received €7.5 million (roughly $8.8 million USD) initial round.

Fiberplane’s founder and CEO are Micha Hernandez van Leuven (also known as Mies). Hernandez van Leuffen became a member of a much larger organization when his previous firm, Werker, was sold to Oracle in 2017. He witnessed employees struggle to deal with downtime (which happens at every company).

“We were always going back and forth between metrics, logs, and traces, what I like to call a treasure hunt, trying to figure out what was the underlying root cause of an outage or downtime,” Hernandez van Leuffen explained.

According to him, this event provided him with a few critical insights about the incident response: First, you needed a centralized location to collect all event data, and second, you needed to collaborate in real-time, often across time zones, as a dispersed team managing a distributed system. When he left Oracle in August 2020, he began to consider how he could provide DevOps teams and SREs with the same group editing capabilities that other teams inside an organization had using products like Google Docs or Notion, and a concept for his new firm began to form.

With Fiberplane, he designed a collaborative notebook for SREs to draw in various data types and begin working collaboratively to handle the event, all while maintaining a natural audit record of what happened and how they resolved it. This notebook can be edited by numerous individuals, just like a Google Doc may be edited by multiple people, fulfilling the original vision. But he has no intention of stopping there. The long-term goal is to create an operational platform that allows SREs and DevOps teams to handle all aspects of an outage.

The company now has 13 workers and is expanding, and as it does, they are looking for ways to ensure that they are establishing a diverse organization by implementing actual strategies to recruit more diverse candidates.

“We’re re-examining our top-of-the-funnel processes in order to hire more diversely. “Some of our initiatives include posting our positions in underrepresented neighborhoods, passing our job descriptions through a gender decoder, and allowing for a longer time frame for jobs to be open,” said Elena Boroda, Fiberplane’s marketing manager.