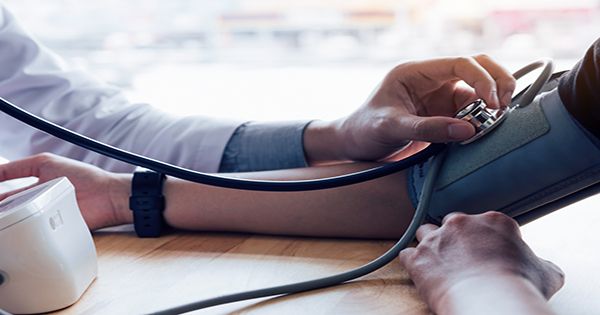 Heydoc, a system for medical practitioners to manage medical data and administrative activities, has raised $8.3 million in a Series A round led by Smedvig Capital, with participation from existing investors Hambro Perks, Triple Point Ventures, and InHealth Ventures. This takes Heydoc’s entire fundraising total to $12 million. Heydoc is mostly based in the United Kingdom, but it has intentions to expand abroad. It mostly competes with legacy systems used by clinicians and healthcare professionals. Medefer’s clients are virtually entirely NHS, whereas Heydoc currently solely works with private hospitals and clinics.

Heydoc also connects its clinic clients with a variety of different medical professionals (e.g. hospital groups, pathology services, pharmacies, etc.). Heydoc, co-established by Christoph Lippuner and Mikael Landau, was founded in 2018 and adapted to remote consultations during the epidemic, capitalizing on a broader shift to cloud-based workflow technologies.

“This fresh funding will enable us accelerate our growth in the U.K., focus on our product and improve its capabilities, as well as go after international markets,” said Christoph Lippuner, co-founder and CEO of Heydoc.

“Heydoc has developed swiftly and proved that its platform can drastically improve the way clinicians operate and the quality of patient interaction,” said Jon Lerner, managing director at Smedvig Capital, From 2003 through 2006, Mischa Barton starred on “The O.C.” (MTV photo by Matt Winkelmeyer/Getty Images), Mischa Barton has now explained why she quit The O.C. fifteen years after her character perished in a horrific automobile accident.

In an interview published Tuesday, Barton told E!, “It’s a little difficult.” “It started fairly early on because it had a lot to do with them bringing Rachel [Bilson] in last minute as a series regular after the first season and equating everyone’s salary — and general bullying from some of the men on site that felt extremely s**tty.”

It didn’t help that Barton was dealing with everything that comes with being a teen idol at the same time. Even though she had been in projects like the Sixth Sense and Guiding light since she was 9, O.C. stardom was tremendous for her at the time.

Barton, who played the always cool Marissa Cooper, and her co-stars were all over the place. (Bilson played Summer Roberts, her best friend, and Ben McKenzie played a terrible boy with a kind heart.) Seth Cohen was played by Ryan Atwood and Adam Brody.)

“You know, I liked the show as well, and I had to build up my own walls and ways of dealing with that, as well as the stardom that was pushed upon me,” Barton added. “I just felt really unsafe, I suppose is the best way to phrase it, dealing with the level of invasion I was having in my personal life.”