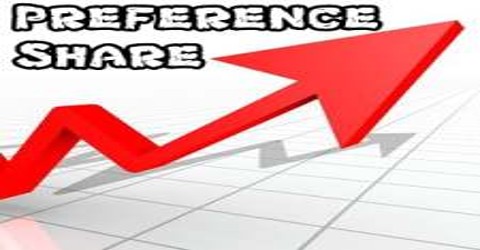 (i) receiving a fixed rate of dividend, out of the net profits of the company, before any dividend is declared for equity shareholders; and

(ii) receiving their capital after the claims of the company’s creditors have been settled, at the time of liquidation.

In other words, as compared to the equity shareholders, the preference shareholders have a preferential claim over dividend and repayment of capital. Preference shares resemble debentures as they bear fixed rate of return. Also as the dividend is payable only at the discretion of the directors and only out of profit after tax, to that extent, these resemble equity shares.

What do you mean by International Monetary Fund (IMF)

Objectives or Reasons for Statutory Corporation

Functions of Chamber of Commerce