Home Chemistry Sol and its Preparation 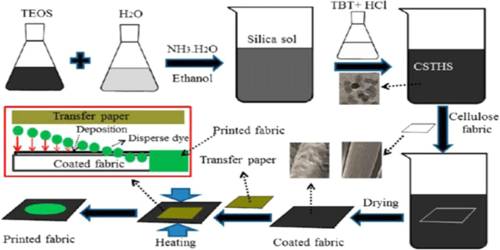 Sol and its Preparation

No single method is known by which all types of colloids can be prepared. This is quite obvious from the diverse nature of the colloids, a state to which all matter can be brought by judicious choice of conditions. Preparation of some colloids are quite easy and simple and also inexpensive, requiring no special appliance or skill. On the other hand, some colloids are very difficult to prepare and require the use of the expensive appliance and great skill and rigid control of conditions. Basically, however, all methods of preparation can be divided into two groups-

(i) Association or condensation method and,

Disintegration or dispersion method: Dispersion is a procedure by which (in the case of solids’ becoming dispersed in a liquid) agglomerated particles are alienated from each other and a new interface, between an internal surface of the liquid dispersion medium and the surface of the particles to be dispersed, is generated.