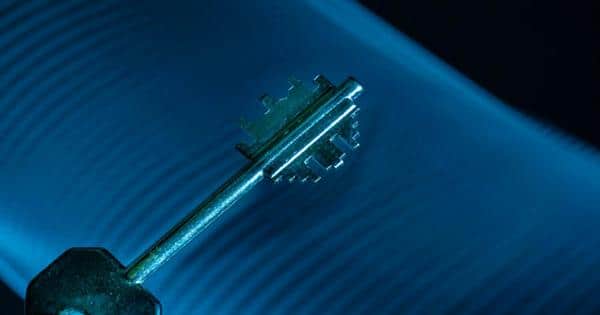 The Artemis Fund is a Houston-based organization created by three women with the goal of encouraging three more women-led startups. The company was launched in 2019 and raised a $15 million initial fund, which closed earlier this year. Diana Murkhovskaya, who started the company with Stephanie Campbell and Leslie Goldman, said the three women met on the basis of mutual interest in investing in startups, they not only wrote a check and left but were really involved in helping these companies grow and succeed.

“We launched the fund in 2019 and we want to grow a micro-VC to invest in about 15 organizations and have a centralized portfolio where we can really help these organizations,” he said. The fund’s LPs are split 50/50 into equal capital portions between men and women, he said. The women acknowledged that they faced a mountainous battle when the female founder spoke of receiving funding.

In fact, a 2019 Crunchbase study found that only 13% of VC money went to startups with at least one female founder with all-female founding teams including only 3% accounting. At the same time, when women gathered at the Houston investment scene, they couldn’t help but notice that it was dominated by mostly older white men. Murkhvskaya, whose background is engineering, is linked to Campbell, who has an MBA, and they wanted to know why more women were not involved.

“I said, ‘Where are all the women?’ [6] And so we started these dinners to bring women together and ask them why they weren’t investing, what they were doing, and they were all corporate women [who had the means to invest].” What they got is that since no woman has ever been invited to invest, or they are trying to do the same as them, angels have invested less than satisfaction.

Around this time, they met Goldman, who was a lawyer and on the board of the Houston Angel Network. “She was an active angel of about 50 companies and 11 funds, and similarly had the thesis of transferring all her investments to female founders,” Murkhovskaya said.