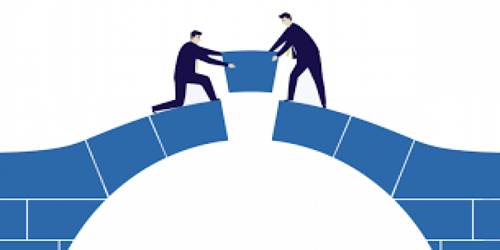 The business combination is a method of economic organization by which a common control of greater or lesser completers is exercised over a number of firms which either one operating in competition or independently.

Classification of Business Combination on basis of nature of formation or function of combination:

There exists another approach to the classification of a business combination as nature of formation is divided into two types.

Federation: Federation is an alliance of independent and autonomous business enterprises or powers for mutual support or mutual benefit in relations external to any member. It implies that outside of such external relations members joining such federation we independent in their internal affairs. Federation may be two types. There are-