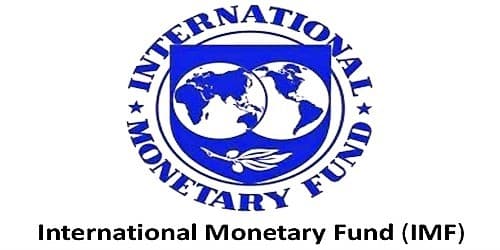 A landmark in the history of world economic cooperation is the creation of the International Monetary Fund, briefly called IMF. The IMF was organized in 1946 and commenced operations in March 1947.

The major functions of the IMF:

There is also criticism of neo-liberal policies such as privatization. Arguably these free-market policies were not always suitable for the situation of the country. For example, Privatization can create lead to the creation of private monopolies who exploit consumers.

The IMF has also been criticized that they allow inflationary devaluations. Devaluation is a decline in the value of a currency. This leads to a more competitive export and a more expensive import. Inflation is an increase in the general price level. The devaluation could cause inflation for three reasons.

As well as being criticized for implementing ‘free market reforms’ Others criticize the IMF for being too interventionist. Believers in free markets argue that it is better to let capital markets operate without attempts at intervention.

(5) Lack of transparency and involvement

The IMF has been criticized for imposing policy with little or no consultation with the affected countries.

The goals of the IMF are the following: