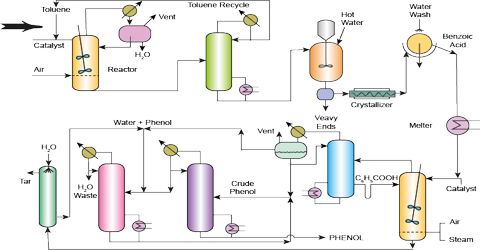 Benzoic acid is produced commercially by partial oxidation of toluene with oxygen. 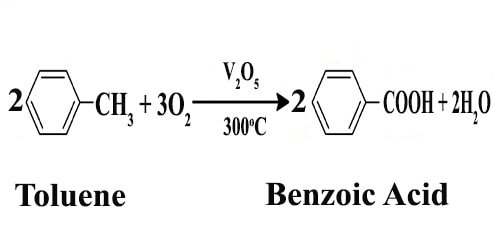 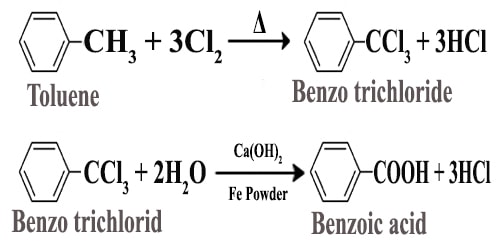 Which food preservatives can be prepared from the Sugar Cane Sap acid?