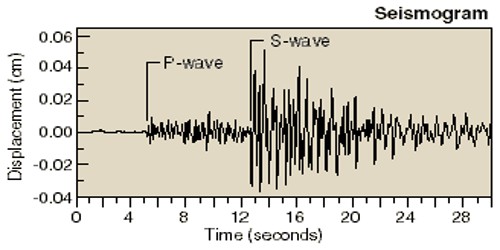 Earthquakes measuring just one or two on the scale are especially general and can happen every day in places like San Francisco. These earthquakes are so small that people cannot feel them, they can only be picked up by a seismometer. Earthquakes measuring around 7 or 8 on the Richter scale can be devastating.

Earthquakes with magnitude of about 2.0 or less are typically called micro earthquakes; they are not usually felt by people and are regularly recorded only on local seismographs. Events with magnitudes of about 4.5 or bigger – there are numerous thousand such shocks annually – are strong adequate to be recorded by susceptible seismographs all over the world.