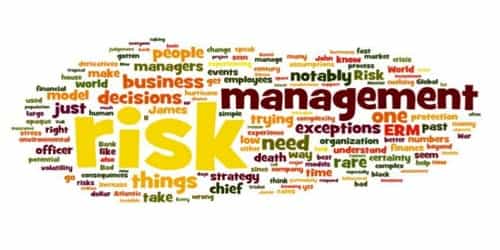 In today’s business world rapid changes are too frequent. It would be crucial for managers to invent new ways of surviving in the ever-changing business environment. They would have to build up the capacity of a firm to face the changes and adapting themselves to changes. To prepare for such ongoing eventualities, managers will have to prepare themselves for really understanding the remote and the immediate environments of business and mechanisms of changes that affect their industry or firm. All forecasting techniques can be classified as either qualitative or quantitative. Quantitative techniques are based primarily on the analysis of data and the use of statistical techniques.

This technique forecasts future demand based on what has happened in the past. The basic idea of time-series analysis is to fit .a trend ‘line to past data and then to extrapolate this trend line into the future.

Sophisticated mathematical procedures are used to derive this trend line and to identify and seasonal or cyclical fluctuations. Usually, a computer program is used to do the calculations required by a time-series analysis.

One advantage of this technique is that it is based on something other than opinion. This method works best when a significant amount of historical data is available and when the environmental forces are relatively stable. The disadvantage is that the future may not be like the past.

The mathematical calculations required to derive the equation are extremely complex and almost always require the use of a computer. Regression modeling is relatively complex and expensive.

Elements of Directing in Business Management