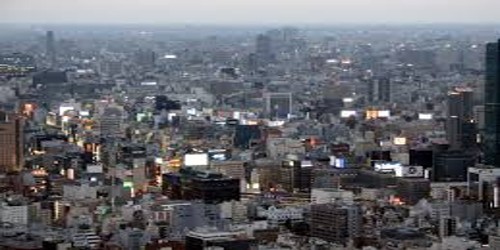 An Urban Community is a big city or town. An urban area might be defined as an area with a large number of people residing in it, an area that has been significantly developed, or an area where the distance between buildings is very small. It is considered an Urban Community if there are more than 2,500 people living in the community. Urban is used in contrast to rural, which generally indicates a low-population, often agricultural-based area. Urban areas are very developed, meaning there is a density of human structures such as houses, commercial buildings, roads, bridges, and railways. “Urban area” can refer to towns, cities, and suburbs. An urban area includes the city itself, as well as the surrounding areas. Urban communities are often busy and crowded. Normally, the city is the most central location in a region. In these Communities, there are many buildings, houses, and people.