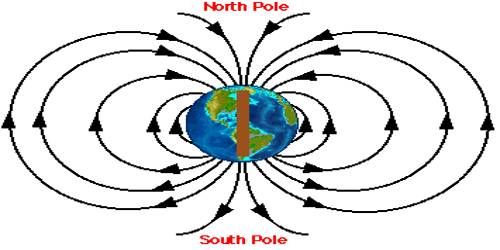 Geomagnetism: A property of magnetically susceptible minerals to get aligned to the earth’s magnetic field during the period of the rock formation. 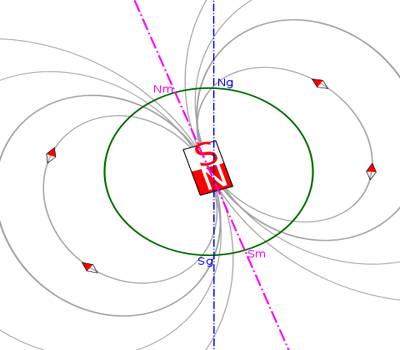 Other vital sources of the geomagnetic field contain electric current flowing in the ionized upper atmosphere and currents flowing within the earth’s crust. There are also local anomalies produced by mountain ranges, ore deposits, geological faults, and artificial products such as trains, aircraft, power lines etc.