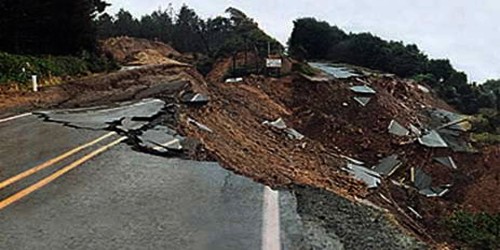 Have you ever read about the blocking of roads to Srinagar or disruption of rail services by stones falling on the Konkan Railway track? It happens due to the landslide, which is the rapid sliding of a large mass of bedrocks. Disasters due to landslides are in general, far less dramatic than due to earthquakes, volcanic eruptions, tsunamis, and cyclones but their impact on the natural environment and national economy is in no way less severe. Earthquake shaking and other factors can also induce landslides underwater. These landslides are called submarine landslides. Submarine landslides sometimes cause tsunamis that damage coastal areas. 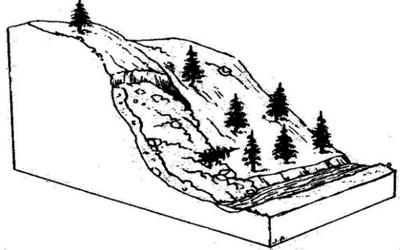 Unlike other disasters that are sudden, unpredictable and are largely controlled by macro or regional factors, landslides are largely controlled by highly localized factors. Hence, gathering information and monitoring the possibilities of a landslide is not only difficult but also immensely cost-intensive. It is always difficult to define in a precise statement and generalize the occurrence and behavior of a landslide. However, on the basis of past experiences, frequency and certain causal relationships with the controlling factors like geology, geomorphic agents, slope, land-use, vegetation cover and human activities.